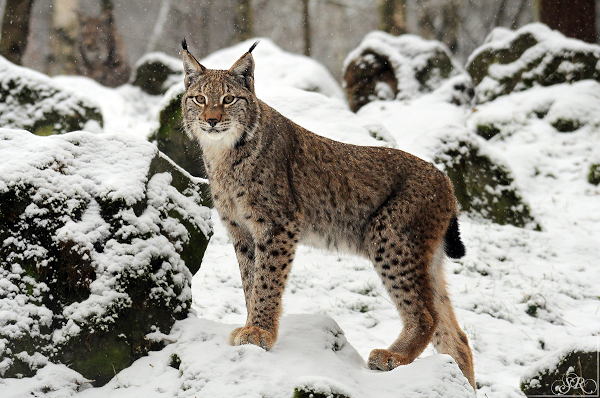 Welcome to ZooAmerica, a famous zoo located within a famous place, Hershey Park, located in Hershey, PA. In case you were wondering, yet, this is in fact the same place “Hershey’s Chocolate” was invented. Now, unlike the typical animals you picture at a zoo, like giraffes, tigers, zebras, and the whole nine yards instead, this zoo houses animals that are native and still living in North America. Zoo America is home to a variety of animals including wolves, river otters, snakes, and owls and it’s a perfect place to visit during the spring-fall. Whether you’re just visiting the zoo, or going to Hershey Park plan to spend at least an hour with the amazing animals that call ZooAmerica their home.

The zoo is separated into regions of the US, starting with the Southern Swamps. Here you’ll find a massive diamondback rattlesnake, a 120 pound snapping turtle, and even an alligator! On ZooAmerica’s website, you can watch spotlight videos on many of the animals. In one of these videos, they talk about their snapping turtle Goodyear, who was found by fisherman after they had an unsuccessful fishing trip where they caught nothing but tires. Goodyear’s actual age is unknown but he is believed to have hatched sometime in the 1980’s, making him around 37 years old! 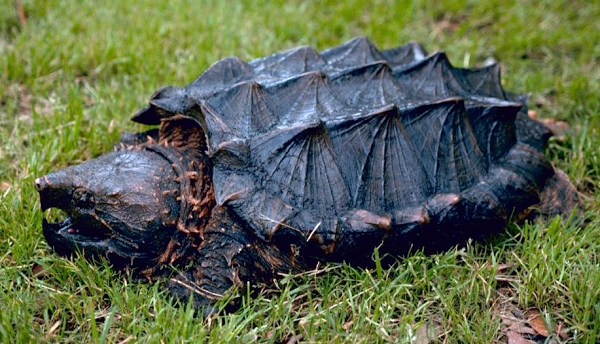 When you exit the Southern Swamps, you pass by the Canadian Lynx habitat. This was one of my favorite exhibits! The zoo has both lynx and bobcats but don’t confuse the two. Lynx have black tufts on their ears and bobcats have very short or non-existent tails. The lynx behaves very much like their cousins the housecat. We were able to see them playing with each other and rolling around in the dirt.

Next we arrived at the Great Southwest. This is a perfect stop for reptile fans! They have several reptiles, including gila monsters, chuckwallas, and mexican beaded lizards. They also had armadillos fittingly named Annie and Oakley, roadrunners, but no coyotes in sight 😉 The Great Southwest is also home to the ocelot. This beautiful cat has leopard-like spots and is roughly the size of a small dog. Sadly, the are at risk of extinction and there are as few as 40 thought to be left in Texas. Luckily they are a protected species and there are many organizations, including zoos, that are aiding in the fight to protect them.

ZooAmerica recently got a cinnamon black bear named Murphy who came from Montana after he had become dependent on tourists for food. We were able to see him playing with the zoo’s other black bear, Chief, in the Eastern Woodlands. They would stand on their hind legs and wrestle then cool off in their pond. The river otters also call the Eastern Woodlands home. These animals are built for swimming and we were able to watch them chase each other through the water, twisting and somersaulting. They also love to cuddle and groom “each otter” (i know, i know, that was a bad one).  Across from the black bears, is the mountain lion exhibit. This was another one of my favorites! The male was watching and hissing at a man with a red wagon when the female came up to him and started to nuzzle him as if to say “It’s alright, just calm down already!” 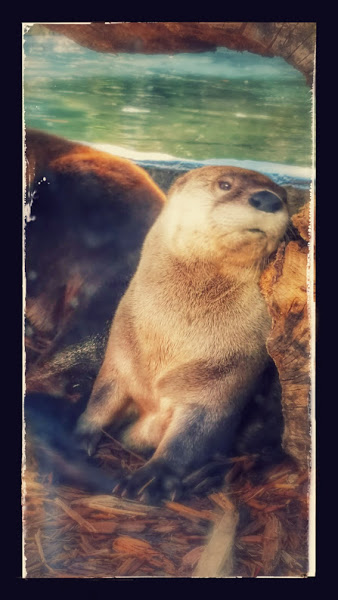 There are many other animals that call ZooAmerica home and I hope that you have a chance to stop by and see these wonderful creatures. They are part of what makes America so beautiful, so they are more than worth a visit!